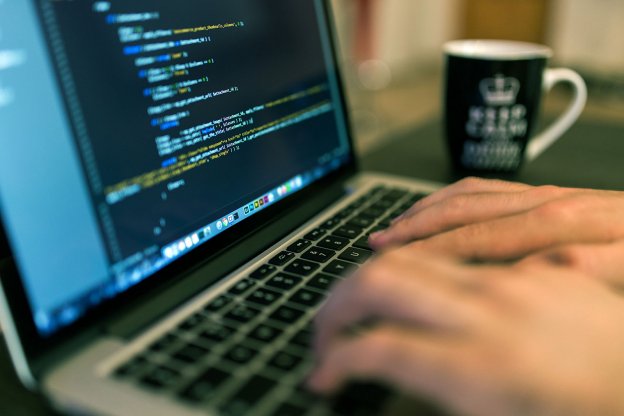 Mobile apps have become an integral part of our life mainly because most of our day-today tasks are conveniently accomplished using one or the other app. Human growing dependencies on the mobile apps has raised an alert for mobile app developers, who need to be extra careful and cautious while creating apps for their clients in New York or any other place. The app developers need to avoid certain mistakes and keep their users' expectations in mind while transforming their app idea into a reality. However, there are some common and small mistakes usually made by the app developers that lead to fatal results in the mobile app development.

Some common mistakes made by app developers in New York include:

Providing multiple Functionality into Single App - The most common mistake made by NYC App developers today is to use all the potential features of the smartphone through its apps. Since, smartphones today come with multiple features like camera, GPS, gyroscope and much more, developers try to make use of all these features in the app, thereby affecting its user experience. Developers need to sick to the theme or motive of the app and hence they should focus only on the key functionality instead of using all the available features. This will provide better user experience to the app users.

Complex User Interface - App developers in New York need to distance themselves from the complicated UI, as these create the most distressing impact on the users. Especially developers are launching the first version of their app should tend to have a simple, easy-to-navigate and intuitive user interface. They need to keep in mind that not all users are techno freak and so they will not be able to understand the complex UI, as they just want to enjoy the basic feature. Users generally prefer apps that are well defined thereby making the app simple for them.

Launching App on Diverse Platforms - Another big mistake some app developers of NY tend to do is to launch the app on multiple platforms that take the costing of the app sky-high and consequently raising the risk factor. If the app failed, then it may turn counter-productive. Choosing the multiple platforms like iOS, Android and Windows for app might prove beneficial only if they come with a unique concept that has the appeal to satisfy majority of customers. The app developers need to select the right platform after analyzing the requirements of their app and its target audience.