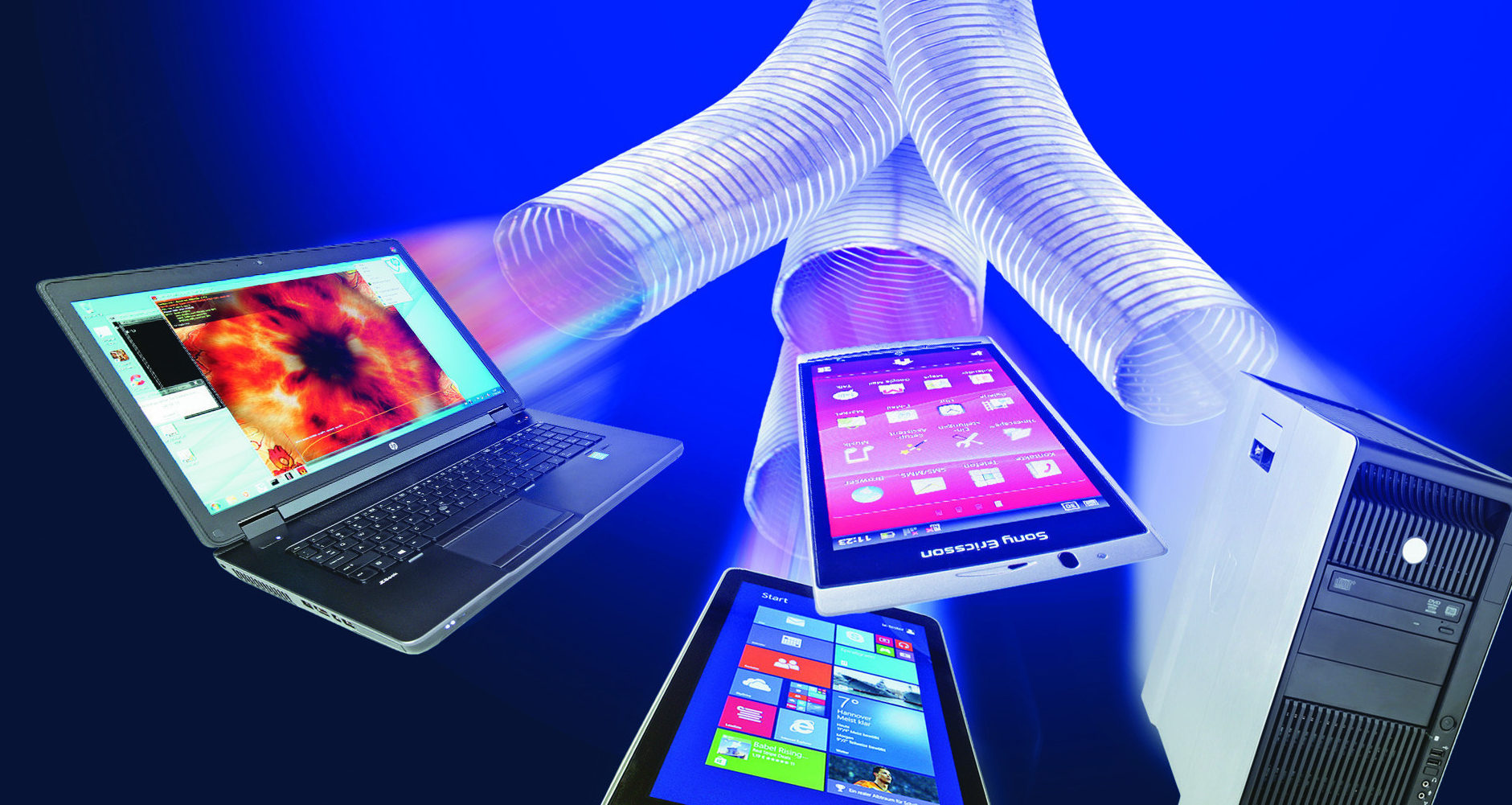 Factors to Look for Successful Mobile App Development and Launch

In recent years, app development sector has grown manifold, thereby resulting surge in the demand for mobile apps. Every company, irrespective of their operational areas prefers to create an app NYC for their business in order to be easily accessible for their customers. However, with smartphones and tablets becoming the must-have device for the people, and nearly everyone in New York City owing a cell phone, businesses in NYC are joining the bandwagon of rolling out apps to offer a world of convenience for their customers as well as employees. Having a mobile apps allow businesses to be image ready to cater clients from all over the place. Mobile apps are quick to use compared to websites and they also don't need to be downloaded every time when one wishes to use it. This along with many other features of apps make them must have for businesses.

Today apps are undoubtedly used more than ever before but they are now downloaded that often because there are excessive number of apps in both Google Play Store and Apple's App Store that makes competition stiff among businesses to catch user's attention. With so much choices available users do not like to give an app a second chance. It has been revealed that around 35% of mobile app are not able to engage users for a minute, forget downloading the app. As a result, it is quite difficult to develop and release a app for any platform that exceptionally performs in today's market. To create functional, user-friendly and feature-rich apps, app developers need to have perfect blend of advanced app development technologies and swift programming language.

Coming out with a successful mobile app is essential for the businesses and there are few steps which businesses need to take into considerations to maximize user retention, drive daily usage and reduce abandonment rates after launch. Nevertheless, businesses should also remain flexible to adjust for any change in the plan in future. The very first thing businesses need to carry out before launching their mobile app is that they should carry out market research. Knowing their customers exact requirements will allow businesses to better understand their points, which they dislike about the apps that are currently available in the market. This will allow businesses to refrain from such features or functionality that distract customers while creating their app. Besides, if businesses wants their apps to be successful, they need to offer something unique and valuable so that users are forced to download their apps. Businesses also need to set some goals to know whether their app is a success or not. However, they need to set simple goals around active install rates, reviews number and average rating score.