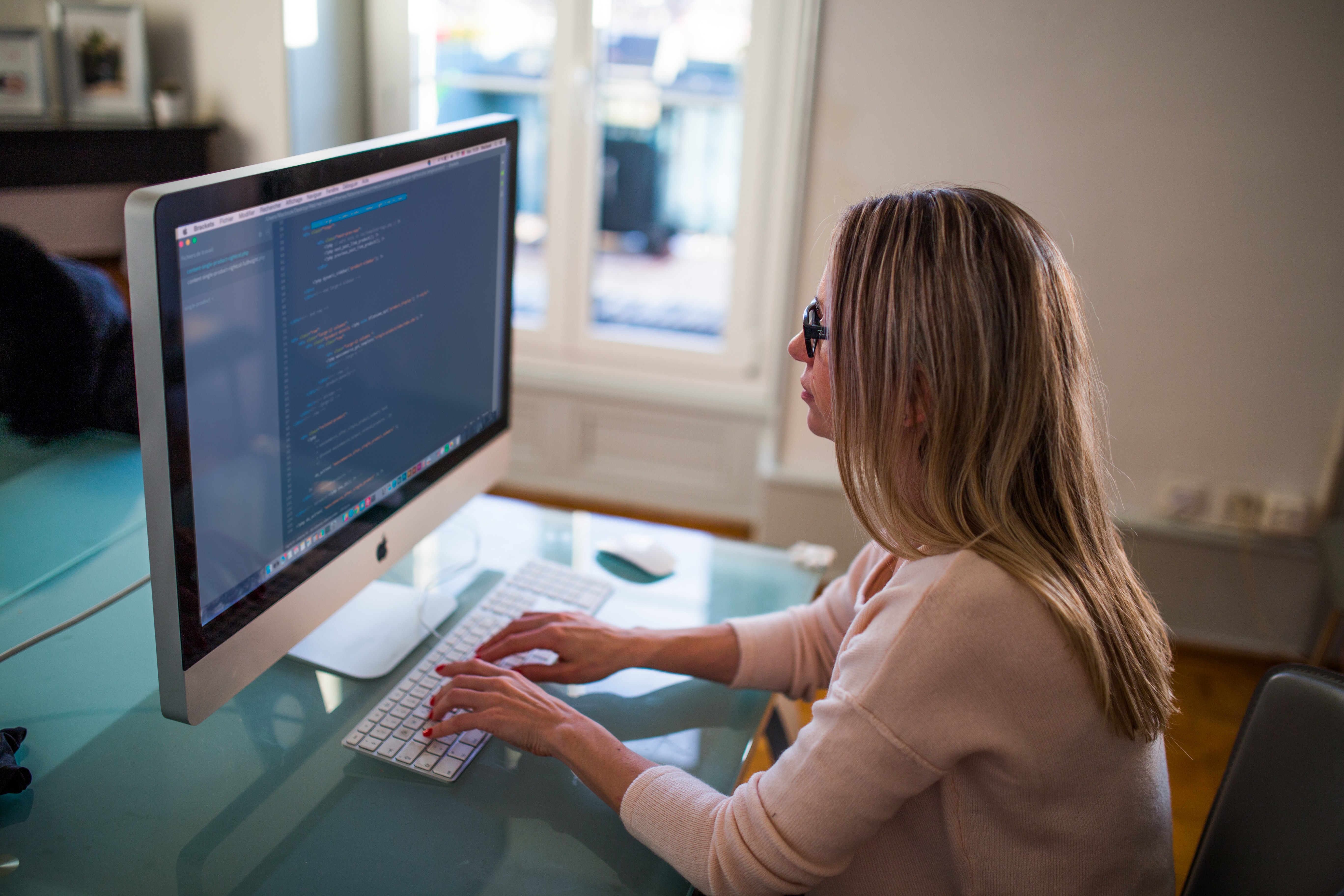 The trend of creating and developing mobile apps has accelerated in the last couple of years, as businesses have well realized the fact that mobile apps are best way to connect with customers, as they are just a phone away from them. Businesses today greatly prefer app, as it helps them to build brand, stay connected with their existing as well as potential customers, easily create loyal customer-base and help them provide better customer support.

The mobile app industry has entered the most competitive phase today where choosing the right framework along with an apt platform and development strategy becomes significant. There has been a steep rise in the number of programming languages in the last few years for both Android and iOS operating systems. The cross-platform app development has gained momentum and the reason behind this major transformation is availability of the best of the frameworks.

React Native - It is an open source version of Facebook's JavaScript framework, which is used to develop mobile apps. This framework is quite popular and is used by many Fortune 500 companies like Walmart, Instagram to create mobile apps. The React Native's basic building blocks are similar to native apps and it is hard to distinguish between apps created using Java and React Native. The best thing about this framework is that we an manually optimize the React Native app by adding codes written in other languages like Java, Swift or Objective C.

Ionic - It is a free and open source app development framework that will always remain free. Using this framework companies can build progressive web and hybrid mobile apps. It is a client-side framework that aids in creating apps with a combination of HTML, CSS3 and JavaScript. This framework supports the latest mobile devices and lays a robust ground for the app before it is finally launched. One can easily develop mobile apps for one platform and can then transfer it to other platforms when required, as this framework is completely cross-platform.

Cordova - Cordova or PhoneGap is a software development framework that allows developers to reuse their existing web development skills to create hybrid mobile apps developed with HTML, CSS and JavaScript. This framework allows app developers to create multi-platform mobile apps using a single code base. This app is able to access native device API too therefore it is difficult to know that whether the app has been developed using native language or not.