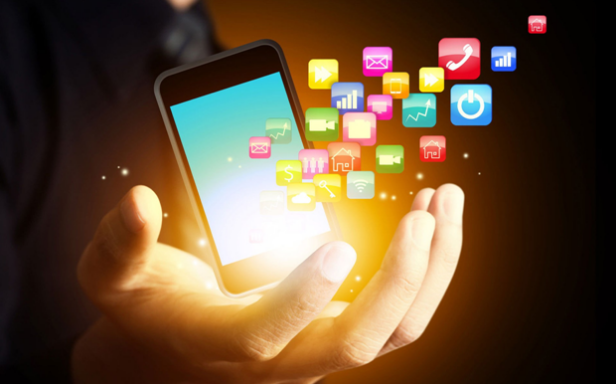 Tips to Remember for Creating Future-Ready Mobile Apps in NYC

With over 2 million apps on the Google Play store and 1.5 million apps on Apple's App Store, each striving for supremacy, it is getting difficult for the apps to sustain in the realm. To get an app rank in the app store, one needs to devote a substantial amount of time and energy while creating the app. With mobile technology becoming a ubiquitous technology used by around two-thirds of the world's population, businesses in New York are getting serious when it comes to create an app. Therefore, right from an e-commerce company to taxi service provider to healthcare service provider to restaurants, today each and every business in New York as well as other regions has realize the significance of creating mobile apps for their business.

Study your Competitors - Before creating an app in NYC it is essential for businesses to browse through the stores and look for similar apps in order to check out their flaws and strengths. This will help them know what worked for them and what didn't. They still have time to change few features and functionalities in order to create future-ready apps. One should also check for apps reviews and ratings to avoid any such feature or functionality that is not liked by the users.

Identify your Target Users - Businesses in New York need to create apps focusing on their potential users or target customers, as it is not possible to create app satisfying every user. Thus, businesses need to focus on their core customers' needs and create app meeting their expectation. Apps that are created to satisfy each and ever user won't be able to survive longer.

Create a well-designed app – The design of the app is the most critical component in determining the app success. It can be well understood by the fact that most of the popular and successful apps are well-designed. Users generally prefer those apps in which they don't have to work hard in order to use it. Developers should focus on creating intuitive app in which everything a user needs to complete an action should be present on a given screen. Besides, visual experience is also vital, the colors should be appealing and images used in the app must be crisp.