Tell us about your project and we’ll get back to you with details on how we can develop it.
Or
Just give us a call now.

My Home Helper is a website/App designed to make connections for those who are looking for helpers, and helpers looking for jobs. If you are looking for a helper you are able to post or search for a job you need to get done. Then you make connections with the helpers who specialize in that job. Once you find a couple of helpers you can examine their profiles to see who has the best ratings. Also, you can request a background check on a helper. Once you have picked a helper you may contact them via My Home Helper to see when they are available to do the job.

If you are a helper, once you've made your profile, My Home Helper does the rest for you. It will match you to job posters for your specific skill, once a match has been found the job poster will contact you via My Home Helper. All that's left for you to do is set up a payment plan (with the job poster) and when you will be doing the job needed. 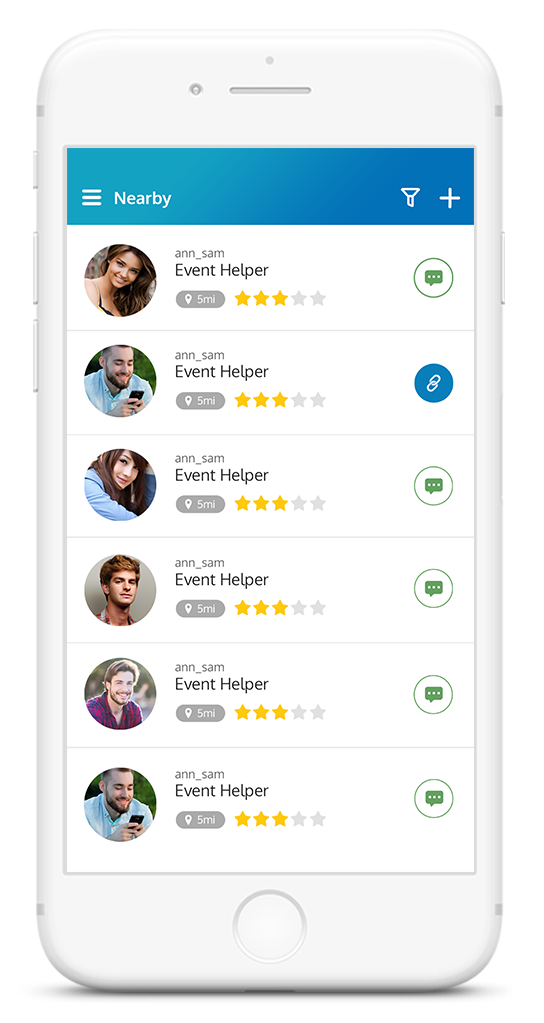 Ionic: Ionic is a complete open-source SDK for hybrid mobile app development created by Max Lynch, Ben Sperry and Adam Bradley of Drifty Co. in 2013. The original version was released in 2013 and built on top of AngularJS and Apache Cordova. The more recent releases, known as Ionic 3 or simply "Ionic", are built on Angular. Ionic provides tools and services for developing hybrid mobile apps using Web technologies like CSS, HTML5, and Sass. Apps can be built with these Web technologies and then distributed through native app stores to be installed on devices by leveraging Cordova.

Node JS: Node.js is an open-source, cross-platform JavaScript run-time environment that executes JavaScript code outside of a browser. Typically, JavaScript is used primarily for client-side scripting, in which scripts written in JavaScript are embedded in a webpage's HTML and run client-side by a JavaScript engine in the user's web browser.